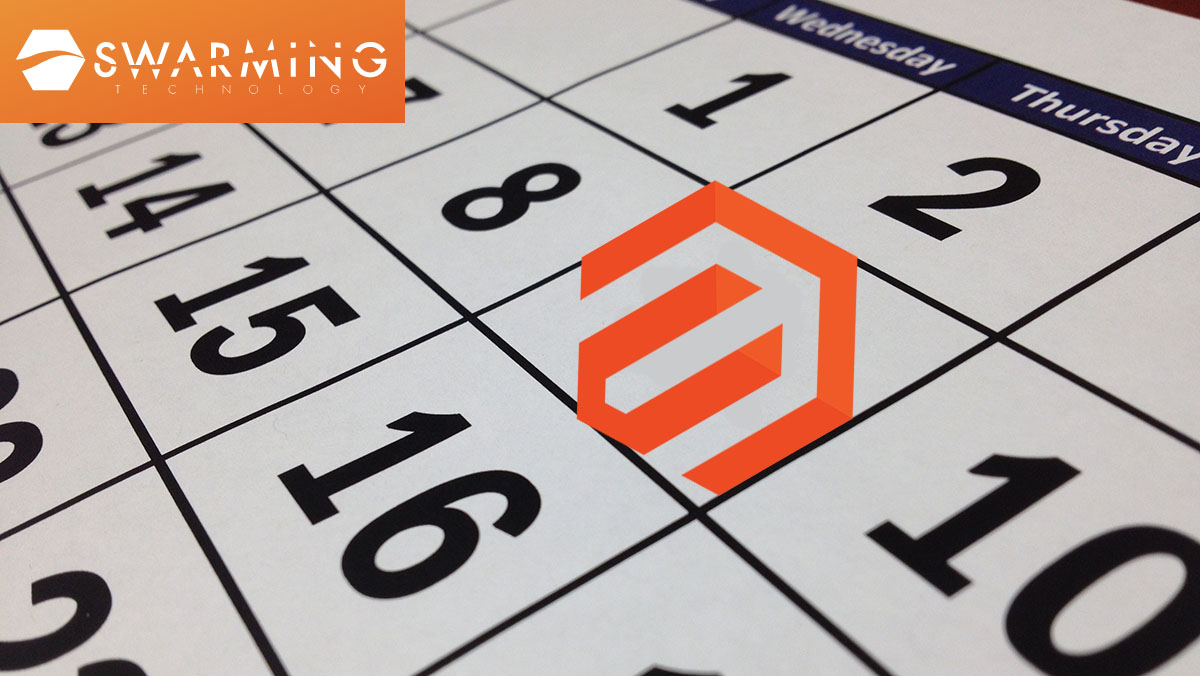 As both are advanced and high-functioning ecommerce platforms, Adobe Commerce and Magento Open Source require regular software updates to ensure consistent quality and security.  The timing and content of these updates, however, can often be confusing, which leads to both frustrated developers and merchants who simply want to operate a sustainable ecommerce site.  Fortunately, Adobe does provide some high-level insight into the release structure, which can help you plan and budget for future development costs.  This article will walk you through the basics of the Adobe Commerce and Magento Open Source release policy, as well as provide some tips on what to watch for during planning and development.

With their updates, Adobe practices a concept known as semantic versioning, which essentially means that each individual number in a release version corresponds to the type of update that is being performed.  Whether you’re on Adobe Commerce or Magento Open Source, this looks like the following:

The frequency and complexity of each type of update also vary significantly, with less common/more complex updates starting on the left side of the release number, and more common/less complex updates on the right.  To elaborate further, major release versions, such as the transition from Magento 1 to Magento 2, only occur once every few years.  These types of releases often involve big platform changes and feature enhancements, such as the addition of a B2B portal or site speed improvements.  Security patch releases, on the other hand, will occur several times a year.  These types of releases help protect your website against ever-evolving security threats that can compromise sensitive customer information or software integrity.

On average, Adobe will release 2-3 updates to the platform each quarter, most of which will be patch or security patch updates.  It is important to note, however, that not every update will apply to your specific store and store version.  One of the perks to operating your ecommerce website through an Adobe platform is that Adobe continues to offer updates for each version release of the platform, with a minimum major release version of 2.  For instance, if you did not have the time or budget to update your minor release version from 2.2 to 2.3, Adobe will continue to release patch and security patch updates for your 2.2 website version until the major release version becomes obsolete (i.e. 3.0).  Staying up-to-date on patch and security patch releases, however, is vital to the continued high performance of your site, so it’s important not to fall behind in the schedule. For more specific information on Adobe Commerce version release, you can visit the Upcoming Releases page in Commerce DevDocs.

With the knowledge that Adobe will release several version updates to the platform each year, it is important to plan and budget your website development accordingly.  A good general rule of that is that the more significant the release, the more time it will take to complete the update.  For example, an update from 1.x to 2.x (“migration”) may take several months to complete, whereas an update from 2.3.6 to 2.3.6-p1 may take only a matter of hours.  The main benefit to this type of release schedule is that it allows website owners to reap the benefits of smaller, more frequent performance and security updates without committing a large budget to website maintenance.

Aside from frequency, another factor to consider in planning for version releases is the total amount of custom development that has been performed on your website.  Ecommerce stores with a significant amount of extensions or custom integrations will take proportionately longer to update, as changes to the code base may affect how these custom elements interact with the Adobe Commerce platform.  For example, if your store utilizes a custom checkout feature, such as an abandoned cart extension, you may need to update the extension so that it remains compatible with your new version of Adobe Commerce.  Just imagine taking the recipe for a pie, but instead of making one pie, you need to make two.  If you double all of the other ingredients to customize your pie baking experience, but then you forget to double the sugar, the result will taste different than if you just made one pie.  Along with that, you should also assume that the ingredients for two pies will cost more and take more time to make than just one, so budgeting properly is essential to making sure you have a quality end product.

With ecommerce serving as the primary means of shopping for a larger percentage of consumers, maintaining the performance and security of your website is more important than ever.  Having a website that is capable of meeting the growing expectations of an expanding consumer base will not only increase your customer experience but also strengthen their trust and loyalty in your website.  For more information on the Adobe Commerce/Magento Open Source release schedule and how to best plan the maintenance of your website, reach out to ecommerce professionals at Swarming Technology today.